How Unplugging and Plugging Back in Can Resolve Tech Device Issues 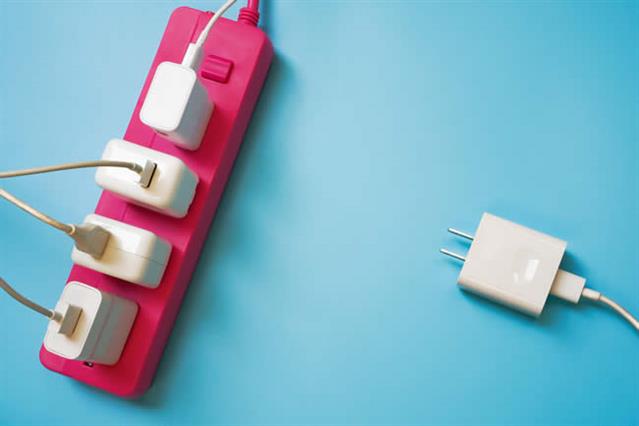 If you’ve ever run into technical problems with technological devices, you’ve likely been told during the troubleshooting process to unplug and plug your device back in. But why does this help to resolve device-related issues?

You may have heard a technician refer to unplugging and plugging your device back in as power-cycling. Technicians have you do this first because it can often be the quickest and simplest fix when devices aren’t correctly working.

But why does this help and usually work to resolve the problem?

Many tech devices, including routers, cable modems, smart TVs and streaming TV boxes, have tiny internal computers. These small computers run off built-in software, which is what we call firmware. The firmware, in turn, controls the behavior of the tech device. Now and then, the firmware may get a bug that causes errors, crashes or even memory leakage. Unplugging your device, waiting a full 30 seconds, and then plugging it back in forces the internal computers to restart, clearing out the memory, forcing it to reload and re-execute the device’s software. Think of it as rebooting your computer, but you have to wait the full 30 seconds for it actually to restart for these types of devices.

It’s best to unplug devices, such as those listed above, that don’t have easy on and off switches. The firmware in these devices often won’t be corrupted if you abruptly change the power cycle and cause it to restart.

Now and then, both software and hardware can enter unexpected states that only a restart will resolve.