Returning Shows in May 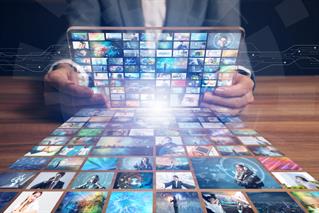 Have you been waiting for your favorite show to premiere this May? If so, you’re not alone. This month, several shows are returning to the air.

Home Telecom has a peek into some of the top shows that will be returning or airing this May.