Buy Some Peanuts and Crackerjacks: Baseball is Back! 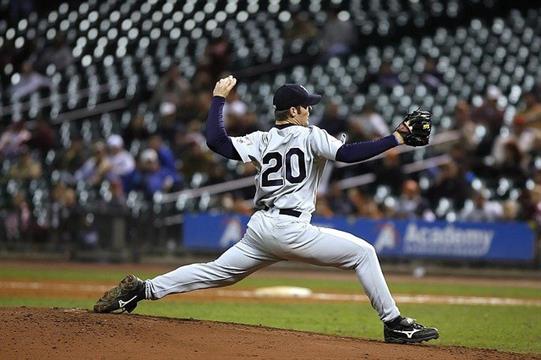 While baseball is anticipated to be back and in full swing on April 1, there will still be COVID precautions at games and events (in states where games are allowed to be held with live audiences). Each team is scheduled to play 162 games, barring any COVID cancellations. While the All-Star Game was canceled last year, MLB has scheduled the event on July 13 at Truist Park in Atlanta.

If you want to check out the latest MLB schedule, spring training, scores, stats and teams, make sure to log on to ESPN using your HomeTV2Go credentials. You’ll be able to watch all the televised MLB games this season via ESPN and the ESPN app. To see if your current plan with Home Telecom includes ESPN and what channel you can catch the games on, visit our channel lineup.

Up and Coming Baseball Talent

We’ve rounded up the top five MLB prospects to play in the ballpark this season. So whether you’re a big baseball fan and want to see the breakout talent or you’re trying to put together a dynamite fantasy baseball team, read on to get your bases covered.

Here are our picks for the season if you want to keep an eye on returning baseball talent.